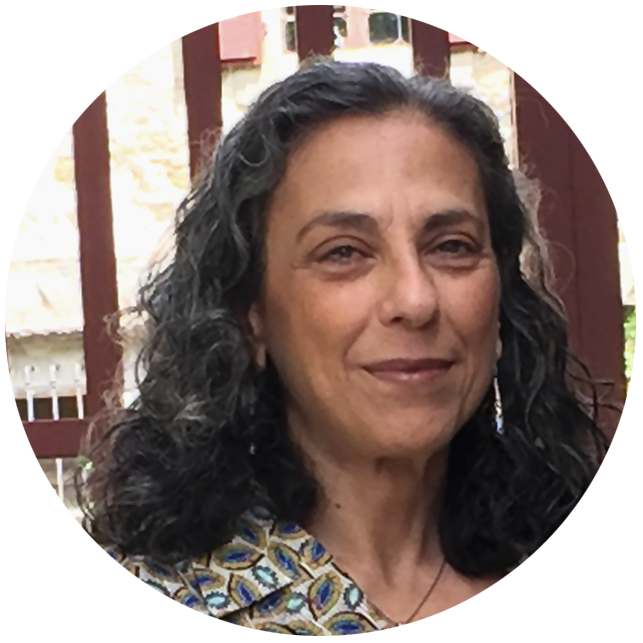 Department of Pharmacy
and Biotechnology

Valeria Cavaliere is an assistant professor in Developmental Genetics at the Department of Pharmacy and Biotechnology, Università di Bologna. She graduated in Biology at the Università di Napoli (1988) and she continued her research activities with a fellowship from the Istituto Internazionale di Genetica e Biofisica, C.N.R., Napoli. In 1993 she moved to the University of Bologna and obtained the PhD in Cellular physiology and biology in 1997. Recipient of the Cozzarelli Prize 2013 (National Academy of Sciences USA) awarded to the best paper published in PNAS (Applied Biological Science).
Since the beginning her research activities focused on molecular genetics approaches to study the molecular and cellular mechanisms involved in development and diseases. Using Drosophila as model system, her research lines have been focusing on functional analysis of exogenous virulence factors, evolutionary conserved signaling pathways controlling cell differentiation and modeling of human disease.